The Key To True Happiness... 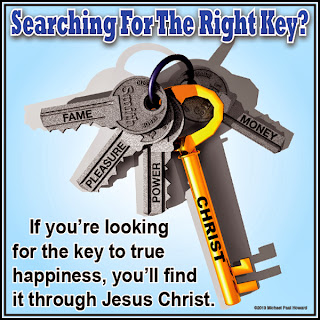 A design concept that me and HR McDonough came up with.
Posted by michaelpaulhoward at 7:28 PM No comments: 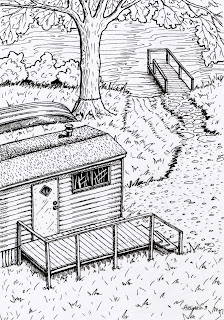 My newest novel is now available online in multiple formats.


After moving to a new town due to his mother being ill, a young boy named Adam discovers the last tribe of magical Little People called Nuh-na-yie, living in the forest behind his new home.
When Europeans began migrating to the Americas the Nuh-na-yie started losing their magic so they decided to leave our world. Before they could magically cross over to their new home they were attacked by Uktena, an ancient evil winged serpent. Uktena led his people, the Nunnehi or dark Little People to try and capture the Nuh-na-yie and take from them the key of crossing. During the battle some of the Nuh-na-yie and their animal spirit friends were cut off from the rest of their people and were trapped in our world along with Uktena and his minions. During the confusion of the battle the key of crossing was lost.

Through his Native American heritage Adam discovers he has the magic key which has been with his family for generations.

With the help of his little sister Abi and their neighbor Mr. Josh, Adam tries to protect his family, help his new friends defeat Uktena and find the place of crossing so the Nuh-na-yie can rejoin their people.
Based on Native American myths and legends, the Little People is a story of adventure, magic, friendship, family, and self-discovery.

Email ThisBlogThis!Share to TwitterShare to FacebookShare to Pinterest
New Designs

Just added some new art to my web site. At the top is a cover design for my friend Wil Sadler's new book. http://www.michaelpaulhoward.com/Other_Art.html
Posted by michaelpaulhoward at 9:58 PM No comments:

Email ThisBlogThis!Share to TwitterShare to FacebookShare to Pinterest
Hello and welcome!

This is my first entry. Hope to have interesting things to share.

Michael
Posted by michaelpaulhoward at 9:40 PM No comments: