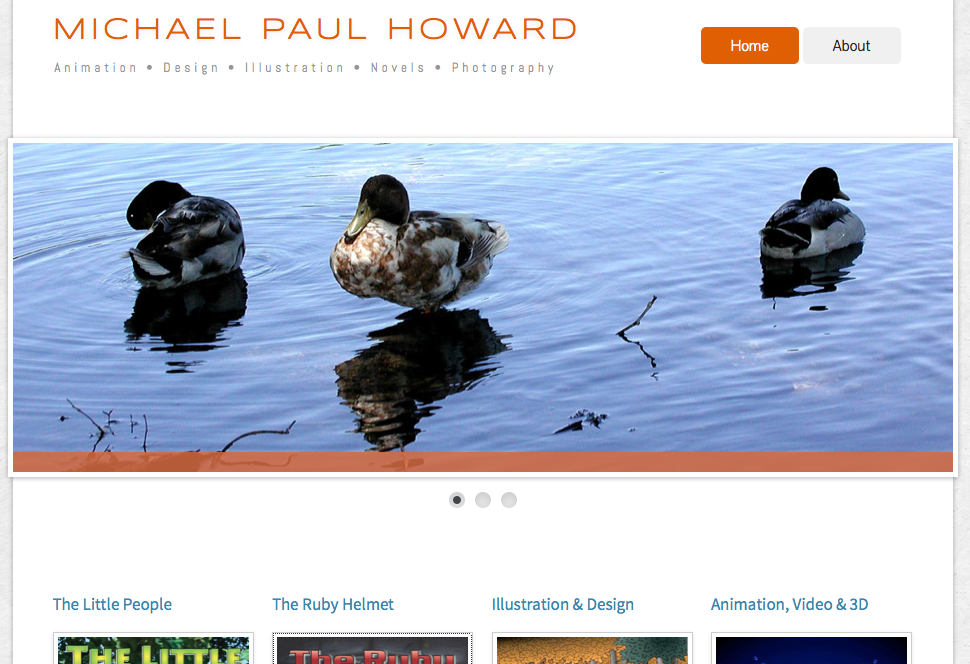 Well, it took a while, but I finally have a new web site online. Even though I understand the basics of web design, the more complex functions still elude me, but I am learning. There were several objective I had when I began thinking about designing a new site.

The first objective was to create a site that was responsive to multiple devices. Even though my site is not nearly as complex as many others, it should now adapt to fit the screen of most devices.

The second objective was to have a pop-up slide show, so a larger version of each image could be easily viewed by scrolling through them, without having to leave the page or open a new page.

The third objective was to simplify the menu to make it easier to navigate throughout the different categories.

I also wanted to have a better layout for my two books, The Little People and The Ruby Helmet. The new pages should be less cluttered.

New images have also been added and more will be added later.


The new site can be viewed here.

Posted by michaelpaulhoward at 8:44 PM No comments: 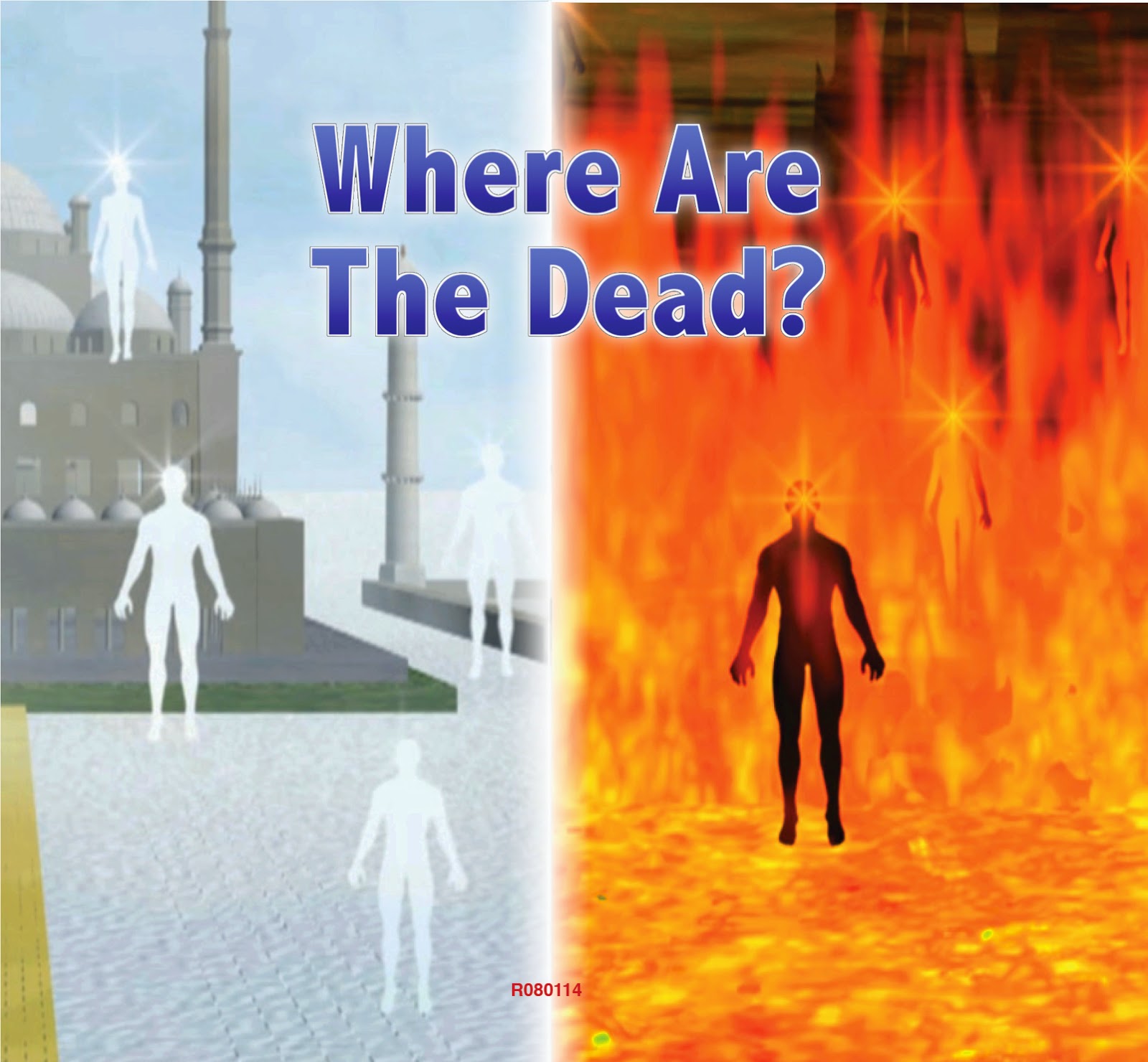 Where Are The Dead? A Visual Biblical Look At What Happens When We Die.


Have you ever given serious thought to what happens when we die? Some believe everyone enters straight into heaven, others believe we simply cease to exist. Death is a very serious subject and only the Bible can answer the question, what  happens to us when we die? If you have any questions or would like to study further, please contact your nearest church of Christ. Please also share this video with others. God loves you and only wants what is best for you, not only here, but throughout eternity.


Posted by michaelpaulhoward at 10:13 PM No comments: